Scientists at the Large Hadron Collider in Geneva have announced the discovery of a new elementary particle consistent with the Higgs boson. The announcement, given to a packed auditorium at CERN and broadcast live over the Internet, was met with standing ovations from scientists across the world.

END_OF_DOCUMENT_TOKEN_TO_BE_REPLACED 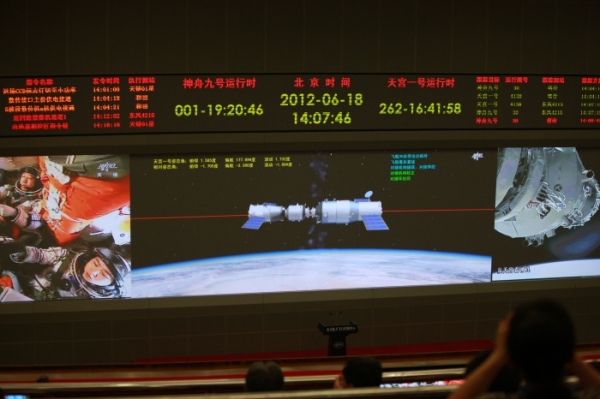 China’s Shenzhou 9 rocket – which last week became the first Chinese mission to carry a female astronaut – has successfully docked with the orbiting Tiangong-1 station 340 km (210 miles) above the Earth. The arrival of the three crewmembers marks the first time anyone has boarded the station since its launch in 2011, and makes China only the third country to ever achieve a manned space docking.

END_OF_DOCUMENT_TOKEN_TO_BE_REPLACED 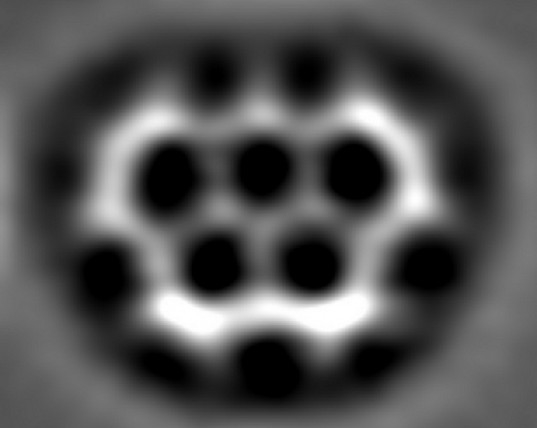 Scientists have officially named two elements whose discoveries were announced last year. Element 114, first detected in 1999 by scientists at Russia’s Joint Institute for Nuclear Research (JINR), will be called Flerovium (symbol Fl) after the Institute’s founder, Georgy Flyorov. Element 116 will become Livermorium (symbol Lv) in honour of the Lawrence Livermore Laboratory in California, which teamed up with the JINR to discover the element.